how to read price quotation

Currencies Are Always Traded In Pairs

In the FX market, traders wish to generate profits by speculating on the value of one currency against another. Currencies are always traded in pairs. Price of an FX pair is called a Quotation.

For example: in EUR/USD currency pair, the Euro is the base currency and the US Dollar is the counter currency. When EUR/USD is quoted at 1.3000, it means that one euro is exchanged for 1.30 US dollar. If the quote moves from EURUSD 1.3000 to 1.3500, then the Euro is getting stronger relative to the dollar as one Euro is now able to buy more dollars.

A full FX quotation consists of 2 prices called the Bid and the Ask prices. The difference between these two prices is referred to as the ‘Spread’. Generally speaking, you would want the spread to be as narrow or tight as possible.

What are Bid and Ask prices?

Bid and Ask prices or simply bid ask prices are the 2-way price quotation that indicates the best price at which an instrument can be traded.
The wider the bid ask spread the more expensive it is for you to trade, whereas the tighter the spread the cheaper it is to enter the trade. Frequently traded currencies usually have a small bid ask spread whilst infrequently traded currencies have a wider spread.

What is BID price?

What is ASK price?

Here you can see the bid-ask spread of EURUSD pair when you open a deal ticket within MT4. 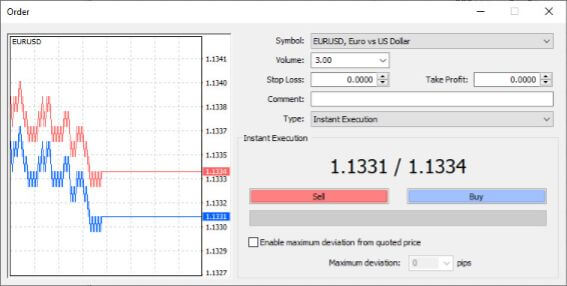 this example, the spread is 3 points (pips).

In both circumstances your entry price on your P/L (profit loss) will be negative as the spread has been attached to your order. The market will have to move in your favour by the distance of the spread in order for your P/L to become zero. 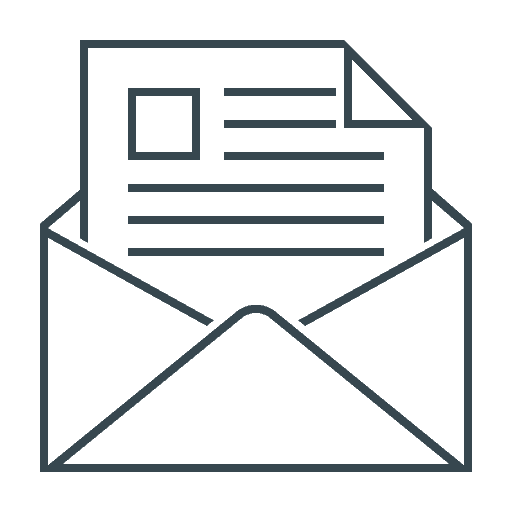